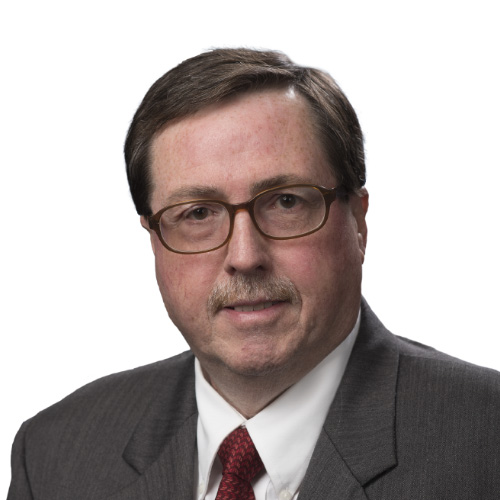 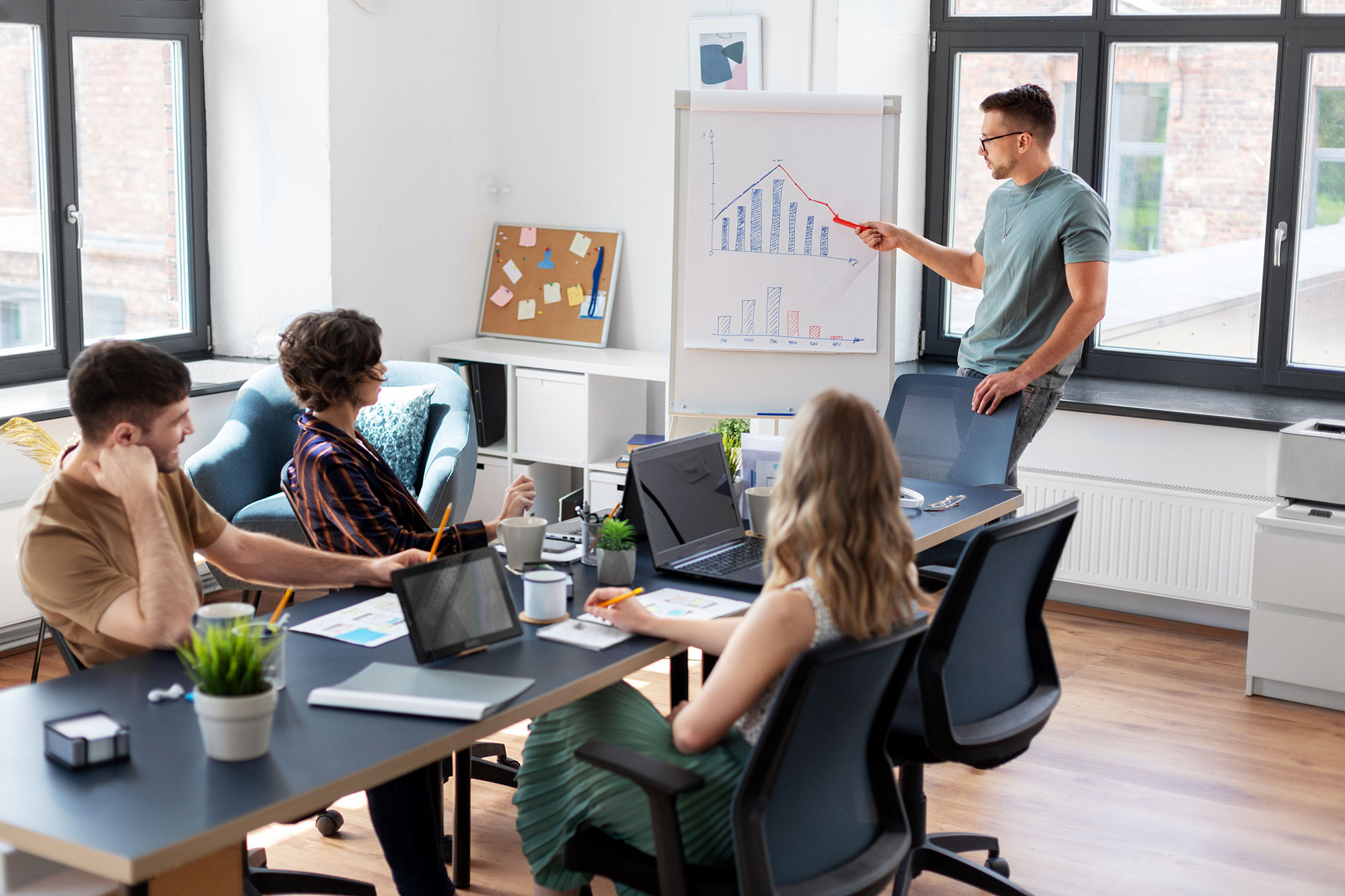 I was on one of the popular startup forums recently, and someone posed a question about how to begin their startup journey. They said they had a good idea, but had never started a company before, and didn’t really know where to begin.

While some replies were measured and thoughtful, there were quite a number that essentially said to not worry about failure, and it was kind of a badge of honor. Comments like, “I had 5 businesses fail before I found the right formula!” The gist of those comments was just jump in, break stuff and if you are lucky, you might make it, but don’t sweat it if you don’t!

Entrepreneurs like Bezos and Musk embrace Fail Fast, Fail Often, is an important innovation concept and one that we’ll talk about in this post. But it has been morphed into a culture of failure of the entire startup itself that has somehow been glorified as kind of a right of passage.

In my recent post, Avoiding the Startup Fire, Ready, Aim!, I talked about a startup that had four pivots in their first year, and struggled to find traction each time. The founder's three previous failures were not a sign of a Fail Fast process, but just the opposite.

In this blog we’ll dig into what Fail Fast really means, and how founders can use this important principle to build successful businesses.

You’ve probably heard this – 90% of all new businesses fail in the first 12-18 months. This is a total myth, and one of those catchy phrases that has taken root and can’t be killed. While reliable stats aren’t available, an SBA study some years ago showed half of all new businesses were still around after 4 years. Even that doesn’t say that the other half of those businesses failed in that time – they could have evolved into something else or had successful exits. So, don’t believe this stat.

Why is that relevant? Because I think that stat almost gives permission for a startup to fail. Almost everyone fails, right? I’m here to say, leaning into business failure is not a keen strategy!

The Serial Entrepreneur has a tremendous mystique in the startup community. We know who they are - a founder starts a cool business, disrupts a market, scales it 100x, gets series A, B and C rounds, does an amazing exit, and rinses and repeats. Those people are real, and they are much to be admired!

However, we all know a founder like this – a visionary that’s full of ideas, is a master of the pitch deck, knows how to raise a bit of money, starts business after business, only to see each of them fade into oblivion. If you talk to those founders, the reasons they give for their failure was always something like running out of money, not enough marketing, superior competition, or the team wasn’t right. While some of those things may contribute, there is almost always something else that is more fundamental, which we’ll get to shortly.

So, what’s the difference between these two types of serial entrepreneurs? Before we go there, let’s talk a bit about what Fail Fast really is.

Almost 70% of all software products fail, and primarily because of poor user acceptance.

That’s an astonishing number, and companies of all sizes from startups to Fortune 100 companies can fall prey.

Picking on our startup that had 4 pivots in one year, they were building and launching products, only to find they didn’t get traction. No one wanted them. They were failing and didn’t know why. Luckily (or maybe not for the investors), they had the luxury of sufficient capitalization for a long runway.

This is the traditional model – build it, launch it, and see if it works.

As proponents of Design Thinking, we know that user acceptance and desirability is an essential component of a successful software product. To accomplish that, you should:

Do customer interviews (not surveys) to determine needs, wants and pain points - you fall in love with the problem.

Build lightweight prototypes that allow you to quickly and cheaply simulate the full product to gauge user acceptance.

Learn from failure quickly (Fail Fast), iterate (Fail Often), and make sure that you know what has a high likelihood of success before you build an MVP!

That is the principle of Fail Fast, Fail Often in action.

And this is what separates the successful entrepreneurs, serial or 1st time founders, from those that fail.

No startup is without risk, and it’s something that entrepreneurs accept as what they signed up for. But entrepreneurs that are using OPM (other people’s money), or their own, need to understand that it is important that they minimize risks as much as possible. Good ideation and validation that incorporates iterative Fail Fast, Fail processes can be the key to charting a path that has the greatest chance of success.

WE LOVE THE PROBLEM

Developing great digital products is our passion. Not sure how to start that journey? Let us help you find the right path. Schedule a free 1-hour consultation with our team. At the end we’ll deliver a Project Brief that will help you to crystalize your vision.