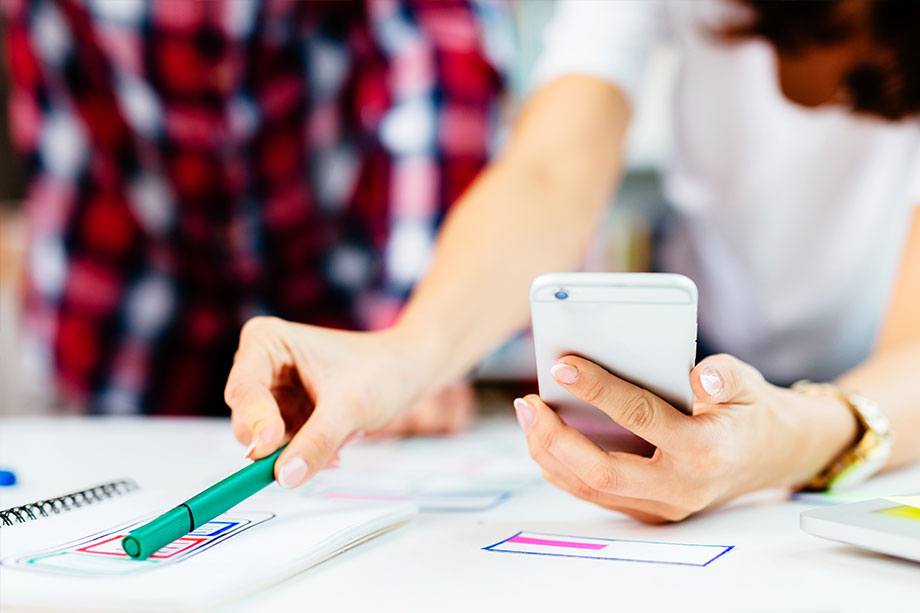 In the past, designing for mobile was an afterthought, and nearly always gave an inferior result. As smartphone usage became ubiquitous, organizations were faced with a dilemma – How can we support both desktop and mobile devices?

Unfortunately, mobile was considered a small audience, and maybe all that was needed was just to make things on the website not be totally broken on a smartphone – a pretty low bar. This thinking gave us unpleasant things like mobile versions of websites with their own URL, or just making the fonts bigger on the website. Those solutions were universally awful for a whole bunch of reasons such as a terrible user experience.

Responsive design was the next step in the evolution of the mobile design, and it was huge. Now we had one set of content, one database, and one codebase to manage, and the website would adapt dynamically to the screen size of the visitor. Just create 3 or 4 views, and the site would reconfigure for whatever device you were using to visit the site. Beautiful!

Another huge benefit is now you had just one URL for each page on the site. A visitor on their desktop could share that URL and someone on a smartphone could view it correctly. This also benefited the site’s SEO as Google famously emphasized by punishing sites that weren’t responsive.

While responsive design was a great leap forward, it still wasn’t delivering everything it promised. As smartphone usage has overtaken other devices in terms of total visits, these users became paramount. Now mobile was the most important device to design for, and desktops and tablets were secondary.

Mobile First is the design philosophy that says you start with the needs of mobile users first, and then design for other users secondarily. Mobile devices are inherently more difficult to design a good user experience for, and the user interfaces are trickier. Get mobile right, and the rest of the views will be far easier.