Excited to solve any coding challenge with creative solution.

Brandon Steward is a Front-End Developer for Alliance Systems. From an early age, Brandon has enjoyed all things tech - coding, gaming, even building his own PCs from scratch. He took this passion and turned it into a career building systems that solve client needs. Using modern JavaScript frameworks such as Vue.js, Angular, and React, Brandon builds out fast, responsive, and fluid front-end systems that exceed client expectations time and time again - thanks in part to his skill with CSS as well. Brandon also utilizes his experience growing up in the Internet age to bring valuable UX/UI insight to the table, offering ideas and suggestions wherever possible based on his personal experience. Brandon began professionally developing websites in 2014, but has been coding as a hobby for most of his life. He has built nearly everything, from soybean profit calculators to virtual call centers and everything in between. There's not a challenge Brandon isn't excited to tackle.

Brandon's interests almost always revolve around a good story. Getting lost in imaginary worlds is where Brandon spends most of his free time, be it in the form of a good book, movie, or video game. This interest is also reflected in his love of table-top games such as Dungeons & Dragons and Pathfinder. From time to time, Brandon can also be found out in the real world at a music festival or theater, but generally prefers the quiet indoors with his cat, Lexi. Brandon also enjoys family time outdoors with a good board game. 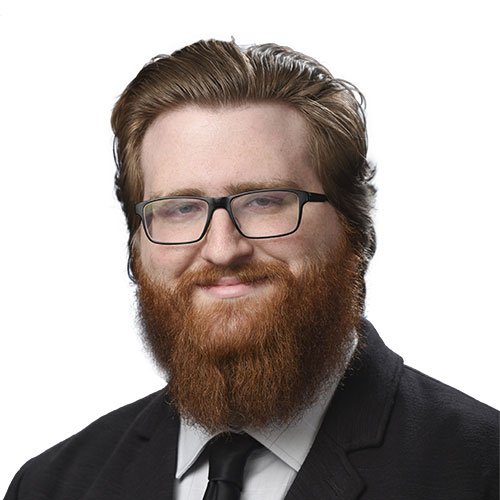