Alliance Systems designed and built a custom Software as a Service application for SmartSitter, a St. Louis-based startup. Previously on an outdated system, SmartSitter was looking for their own application to match their unique business model and give them the capability to grow to additional cities. The application required extensive discovery, UX/UI design, and agile development.

SMARTSITTER CAME TO ALLIANCE SYSTEMS FOR A FRESH DEVELOPMENT APPROACH

SmartSitter is a young company who offers childcare services by matching families and sitters together. They currently operate in the St. Louis market under the “St. Louis Sitter” name. For years, its online flatform was built around an off-the-shelf application. The platform provides the capability for families to book appointments and select available sitters, while sitters can apply, set availability, and accept appointments.

To grow its business outside of St. Louis, the SmartSitter team realized it needed to develop a custom web application using its preferred business rules. They began to seek out developments teams including Alliance Systems. After an in-depth vetting process, they selected Alliance Systems based on our experience and SAFe process and principles. 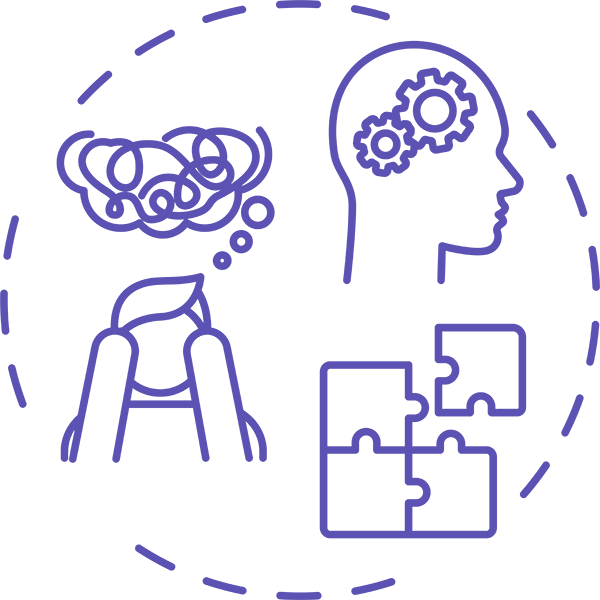 Updates to the system were hard or impossible to come by and other updates often broke other parts of the platform. 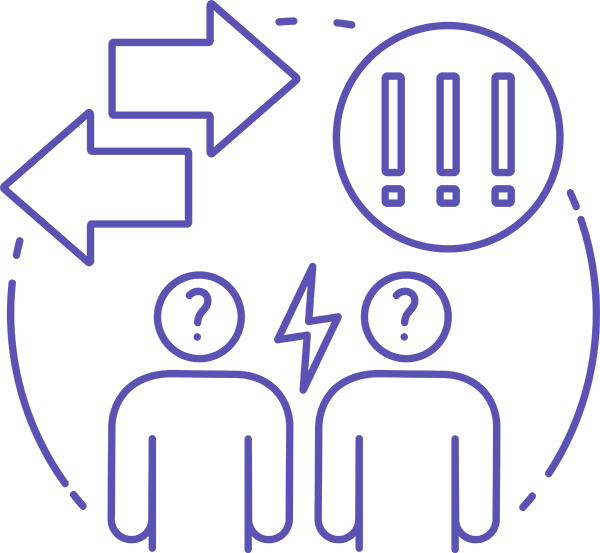 Their business rules were often based around the platform’s limitations which lead to wasted productivity and revenue. 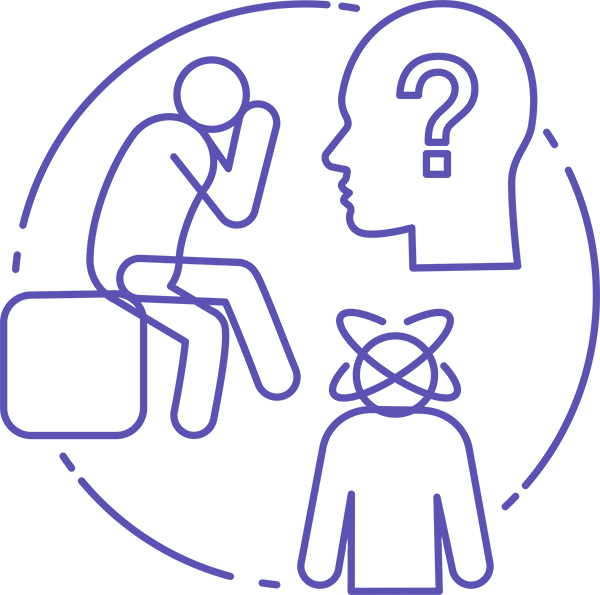 The user experience had not been considered, and families and sitters were often frustrated.

Introducing a SAFe Discovery to a New Client

When a company selects a development provider, they are typically looking at firms who take a Waterfall or Agile method at developing. Waterfall is based on heavy front-end scoping, which is good at projecting cost and timelines, but can easily produce a subpar product based on inflexibility. Agile development happens in weekly sprints and is only planned in the very short term. This provides for flexibility but lacks the holistic plan and projections that business owners need.

Alliance Systems uses a hybrid methodology based around the Scaled Agile Framework for enterprise (SAFe) principals. Typically, SAFe is utilized by large organizations, but we apply it to all major projects including those for small companies.

Our methodology was appealing to SmartSitter because it would give them the ability to develop fast and nimbly but also provide cost estimation. To begin, SmartSitter and Alliance spent weeks going through intensive planning. We dived deep into requirements to create documentation and tasks. Once discovery was completed, SmartSitter had a project cost range and a path forward for launch.

Beginning with the User Experience

SmartSitter’s previous system was functional but had an extremely poor user experience. Users were often unsatisfied by the platform and its limitations. We know the user-experience and user-interface (UX/UI) is as important as the actual development code. You can have every featured needed, but if the user is left confused or frustrated then the project will not be successful.

We reviewed past flows and identified pain points of the end users to document new user journeys that would work for families, sitters, and admins.

We designed low-fidelity wireframes to show organization and functions of the required elements during the information architecture process.

Once wireframes were approved, high-fidelity UI comps were created including simulated interactions and UI states.

The UX/UI process is more than just designing screens. It is really an opportunity to think about how different audiences will interact with a product. For SmartSitter, that meant putting yourself in the role of family members, sitters, and admins. All three audiences needed a unified look and feel but had to have their own considerations too. 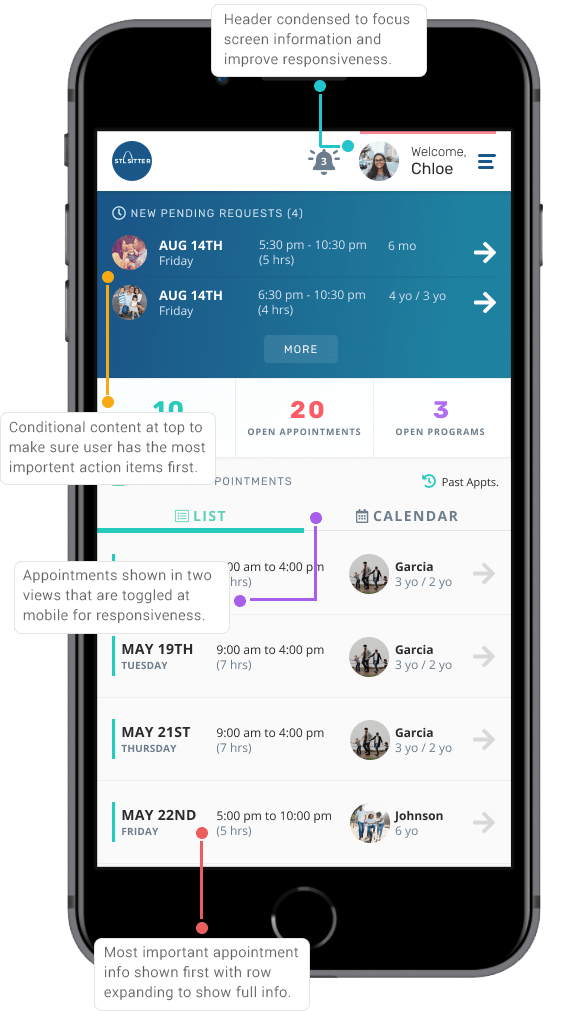 Development Thrives Through a Major Pivot

While the UX/UI team worked hard on their tasks, the development team began laying the framework for a robust and scalable platform. Utilizing an API-First methodology, the backend and frontend coders were able to work in tandem in coding. As different sections of the platform got designed, the developers worked on turning the prototypes into real, working code. Those features were constantly showcased to SmartSitter, tested, and refined to maximize the user experience.

Everything was going as planned, until SmartSitter had a pressing and unplanned need to move up their first launch of the new platform by three months. The platform was only about 50% completed and the new launch date was less than a month away. We worked with SmartSitter to pivot the development roadmap for a quicker release. We determined the new roadmap was doable, though tight. In the following weeks, the development cranked out the final features and successfully launched on schedule.

A New Platform for a New Beginning

SmartSitter started as St. Louis Sitter and was focused on providing childcare services to the St. Louis market. With the old system, their potential was limited to St. Louis. Now, with its own scalable platform, SmartSitter can now look beyond the St. Louis area and childcare market. The possibilities are enormous for SmartSitter, and with Alliance as their partner, the platform can evolve to support any of their new needs.